SINCE 2008, The Bible Mission and our partners assist Evangelical Christian Baptist churches in the construction of Houses of Prayer.

SINCE 2008, The Bible Mission and our partners
assist Evangelical Christian Baptist churches in the
construction of Houses of Prayer.

Over 250 Houses of Prayer was built during this
time.

As of today more than 10,000 Christians
experience the blessings of working for the Lord’s
Glory in the House of Prayer have built.

More than 60 volunteers from America participate
in the construction every year.

THIS HUGE joint work is planned in advance:
construction time, financial capabilities, a team
of volunteers, etc. are determined. Thus, by
January 2020, the BM had prepared 41
projects.

In the name of God, we ask you - JOIN THIS MINISTRY!

We prayed, and the Lord showed us very clearly that He holds everything in His hand! In the middle of summer many churches began to build their own Prayer Houses. It was a time of special blessing! The grace of God has united brothers and sisters. How encouraging it was to see the enthusiasm, the fire of sacrifice and the mutual help among the churches. Many examples could be given, but we will confine ourselves to one today.
The church in the village was founded back in the days of the Soviet Union. In the 1990s, when the Soviet Union collapsed, many people left. Those brothers and sisters who stayed in the village continued to do what the Lord intended: stay in the Word of God and prayer, glorify Christ, worship Him, and participate in works of evangelism and mercy. The church grew, and the House of Prayer, built during the Soviet Union days, was no longer able to accommodate all who came to the meeting. Helping other churches build Prayer Houses, brothers and sisters deferred their need…
‍

And so the time came when the Church decided to begin construction of a large hall for worship services in 2020. The foundation was poured in the fall of 2019, and as soon as the spring sun’s rays melted the big Siberian snowdrifts, construction began. The brothers worked three shifts to observe all the precautions and social distancing prescribed for the pandemic. By May 15, 2020, the walls of the new building were raised. The plan was to fly in a volunteer, our brother in Christ, from overseas to build the roof, but the borders were closed. There was a problem: There was no local specialist who could install the entire truss system as designed.
For three months the church had been waiting for at least some relief from the pandemic regime. Adding to the complexity of the situation was the fact that three summer months in Siberia are the best time to build, the rains increase in September, and in October there can already be frost and winter sets in.Things were not moving. By mid-August the brothers were ready to take a very hard decision: to stop construction until 2021.

During the last two weeks of August, the church fasted and prayed hard! It was the last evening of August. The pastor of the church knew that tomorrow a decision would have to be made to «freeze» the construction. With a heavy heart, late into the night, he was about to go to rest when suddenly there was a loud knock on the door. An unfamiliar man stood on the doorstep.

‍
— Are you the pastor of the church under construction? — the visitor asked.
— Yes, the pastor replied.
— I’ve heard that you need to help build the roof. Is this true?
— Yes, the pastor answered again.
— I can help you, the man continued. The pastor, puzzled, invited the uninvited guest into the house. Over tea, the night visitor told his story. As a young man he had once left the area. In the new place he acquired a profession as a roof builder, and then he opened his own company. This year he had a strong desire to visit his small
motherland, the village where he was born and grew up. He did not hesitate long and made the trip. Once there, he heard from his relatives that the local church needed a roofing specialist. It became clear to him why he was in this place at this time.
— Let me help you and look at the project, the night visitor asked.

‍
Listening to the man’s story, the pastor realized that God had sent an angel in him. They chatted until 4:00 a.m. studying the project and making a list of items needed to build the roof… Two weeks later the roof was on! And the «angel» left quietly as he had arrived. God was watching! God’s blessings were also expressed in the fact that it did not rain during the entire time of the roofing work.

YOU CAN BE PART OF OUR "FAMILY!"

We need your financial blessing and construction tools.

what god is doing

The ministry in Turkey

Make sure you stay informed about all the great things God is doing on the mission field and how you can be part of His acting! Sign up here for our regular newsletters (e-mail).

Thank you! Your submission has been received!
Oops! Something went wrong while submitting the form. 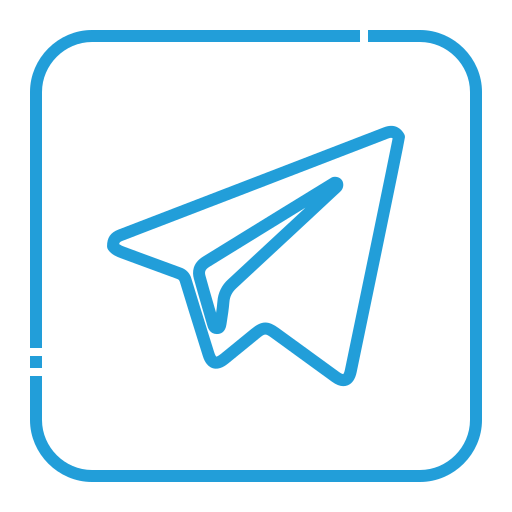